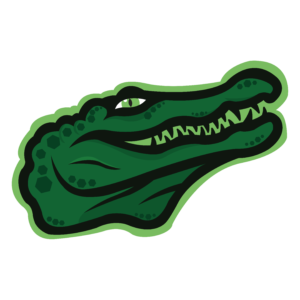 (Mascot: Crocodiles) Arman Abrahimzadeh is an anti-domestic violence campaigner who co-founded the Zahra Foundation Australia in 2015, with his sisters Atena and Anita, in honour of their late Mother. In 2016 Arman was awarded South Australia’s Young Australian of the Year and in 2018 was the recipient of the Order of Australia Medal. Arman is an ambassador for the White Ribbon Campaign in Australia and Our Watch Australia. He passionately advocates for the protection and empowerment of women and their children and was elected to the Adelaide City Council in 2018.