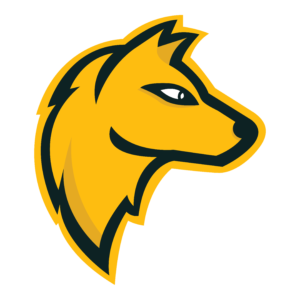 (Mascot: Dingoes) Linda Fellows is an Assistant Police Commissioner in South Australia. Linda joined South Australian Police as a cadet in 1987 and graduated the following year. Her first posting was on general patrols at Elizabeth, before becoming a surveillance operative. She has held numerous other postings including with the Crime Investigation Branch and was promoted to Inspector in 2002 and Chief Inspector in 2005. In 2012 she was awarded the Australian Police Medal in the Queen’s Birthday Honours.