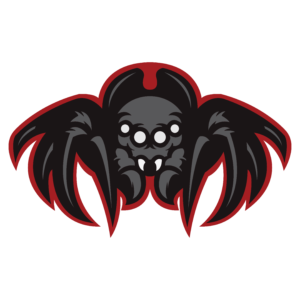 (Mascot: Red Backs) Raymond Crowe is Australia’s only unusualist, performing for audiences all around the world with intricate hand shadow puppets, ventriloquism, physical comedy and illusions. His performances include the UK’s Royal Variety Performance in front of the Queen, Sunday Night at the London Palladium in the UK, The Illusionists Live on Broadway in New York. NBC’s The World’s Greatest Magician and The Late Show with David Letterman. He was also the Grand Finalist on Australia’s Got Talent.